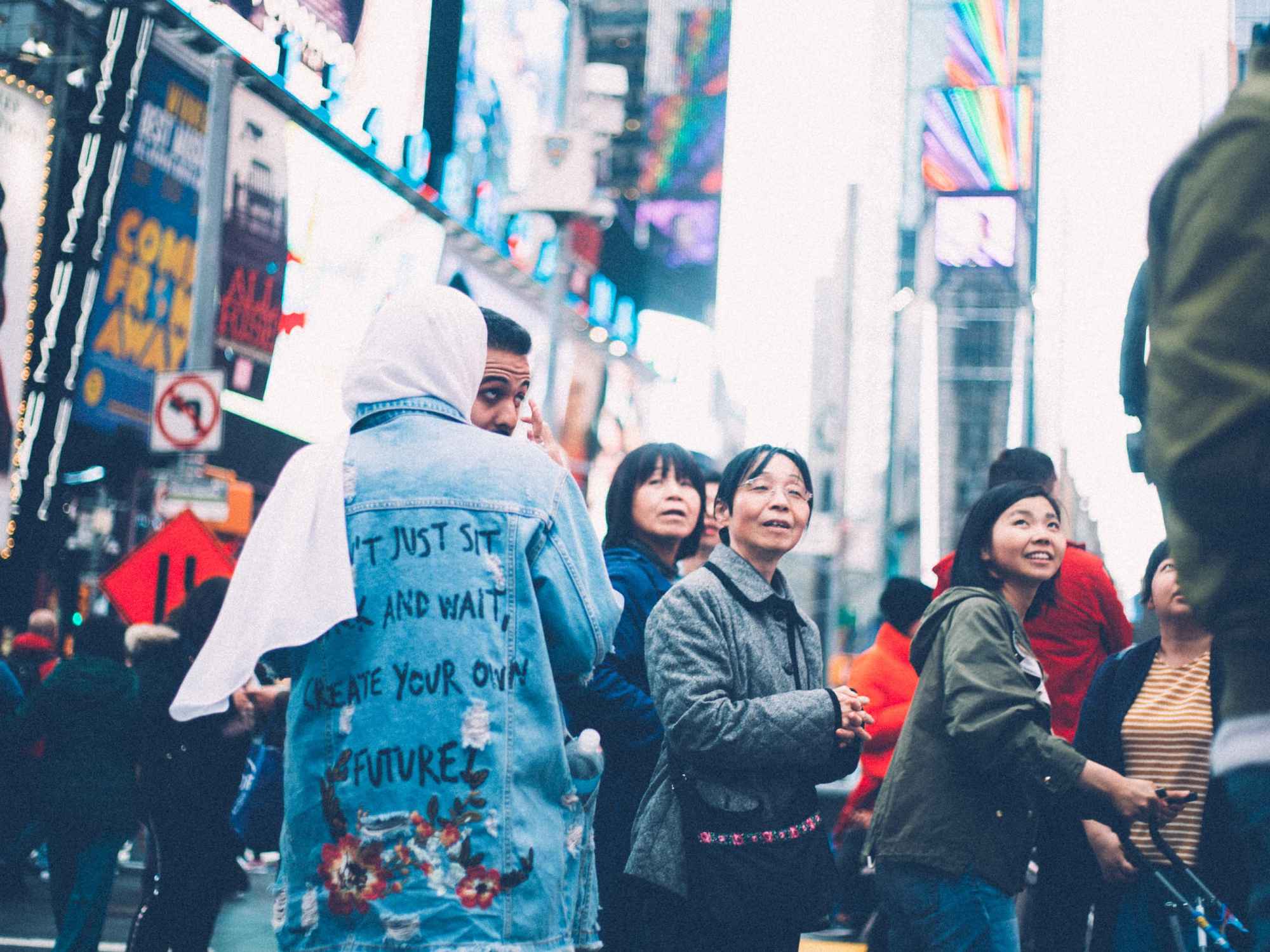 Positive attributes : “I expected to be overwhelmed, almost afraid. The Midwest makes you suspicious of giant stinky cities and their hubbub. But sometimes I forget what a passionate affair I have with hubbub.”

Negative attributes : “I have nothing to say. This is truly the greatest city on Earth.” 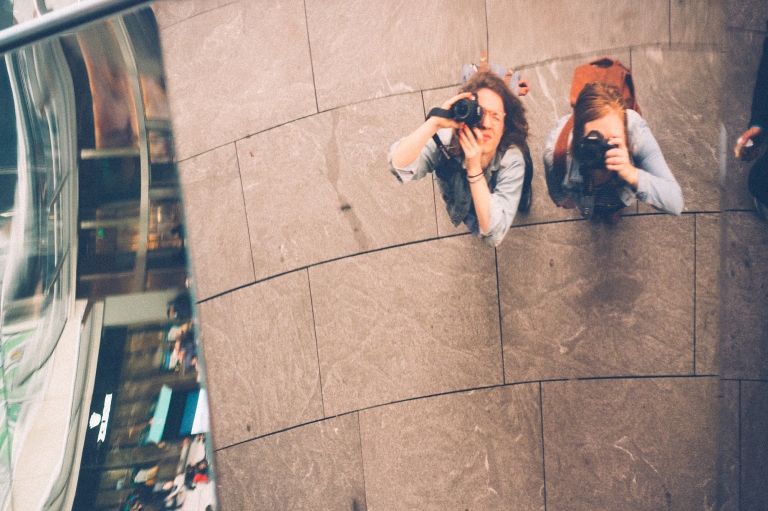 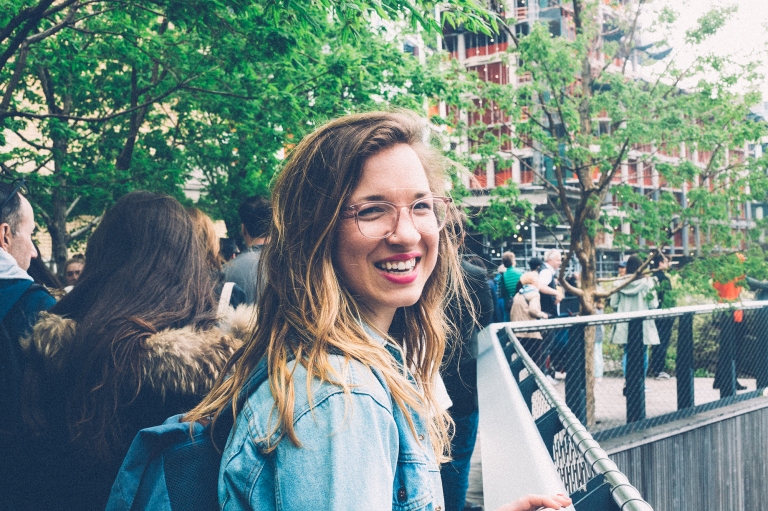 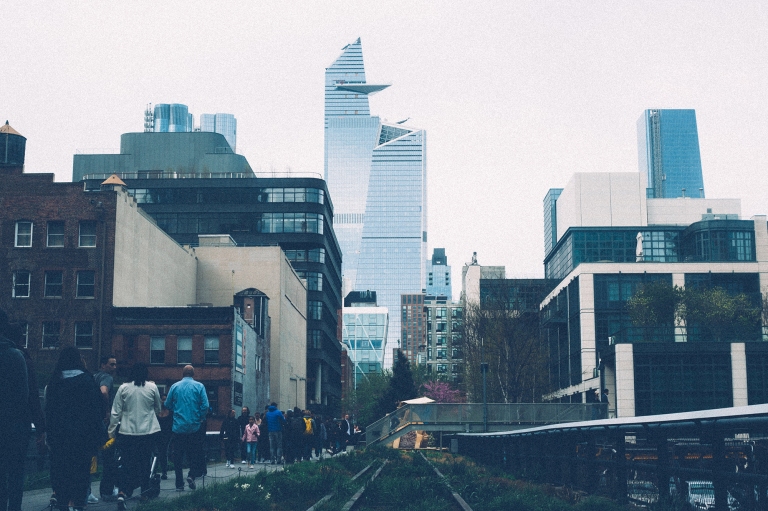 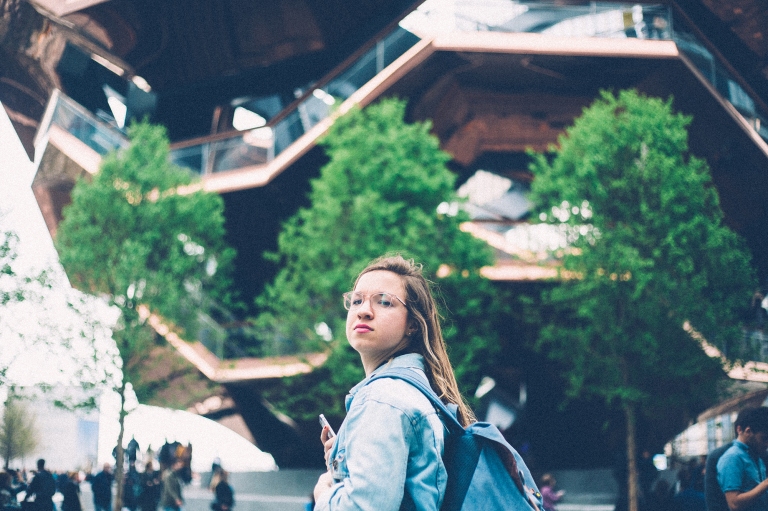 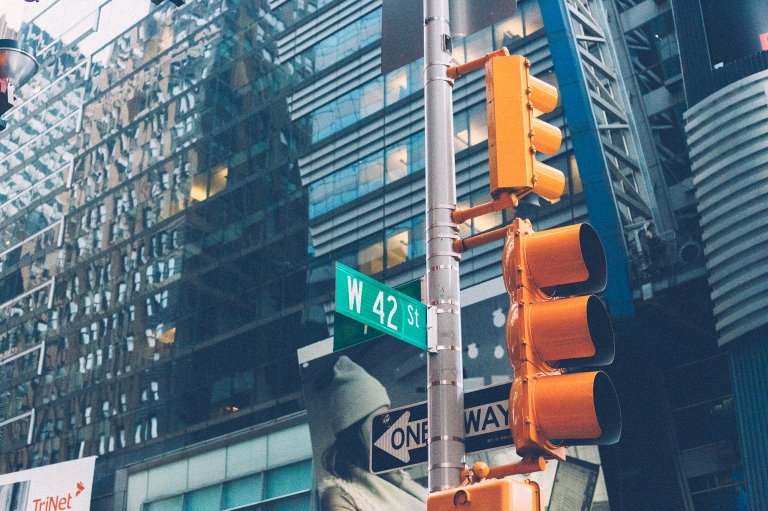 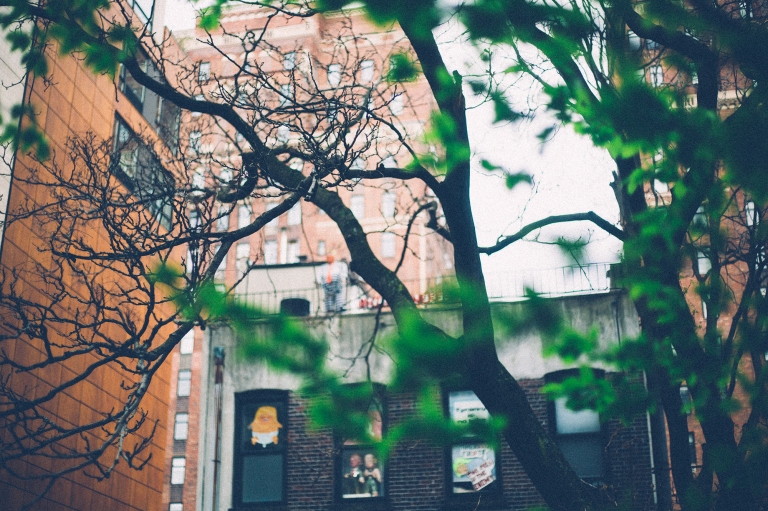 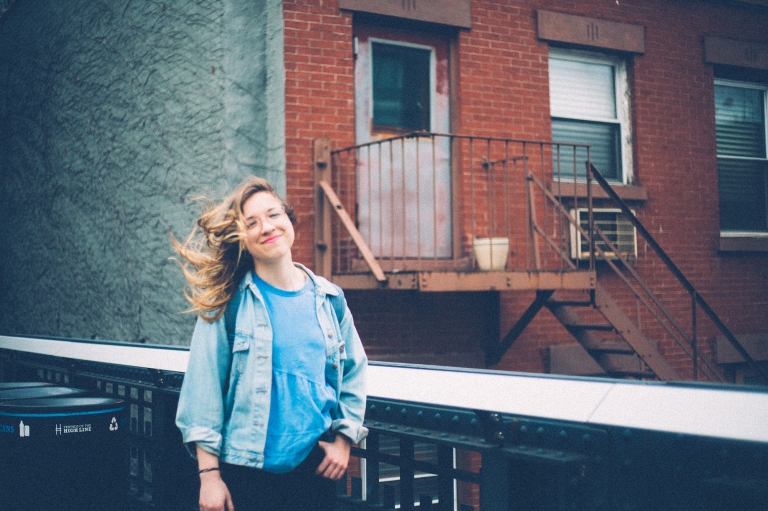 Keywords : “Stunned. […] At what? Everything. Everything had a shimmer.“ 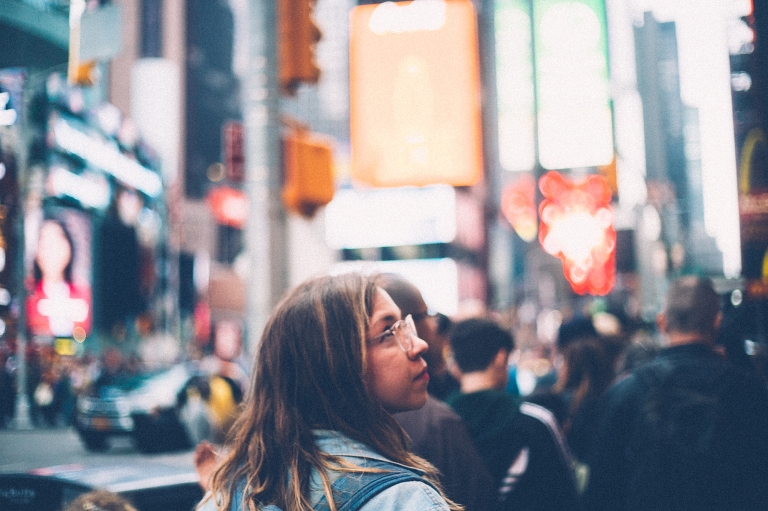 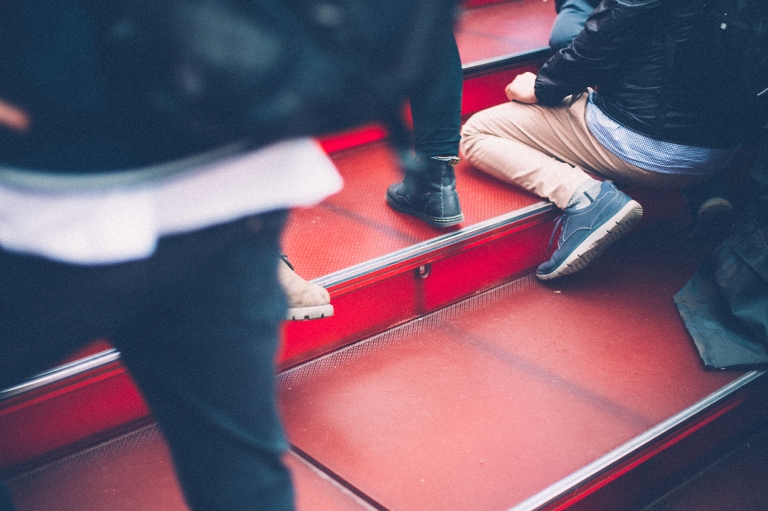 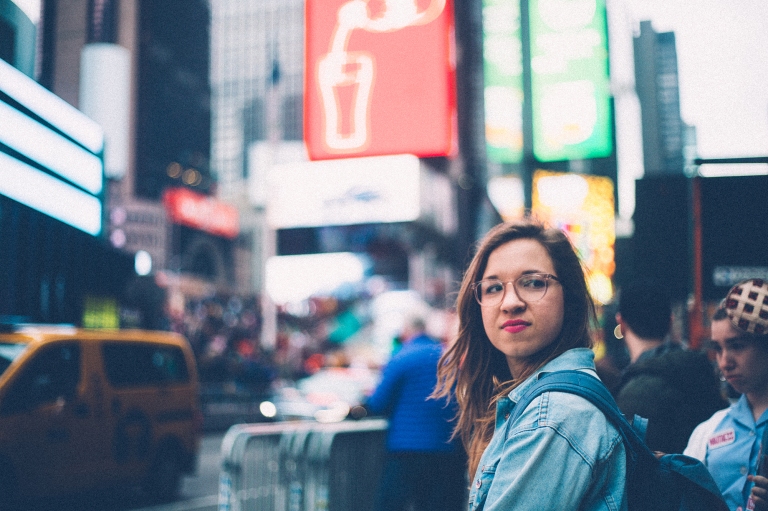 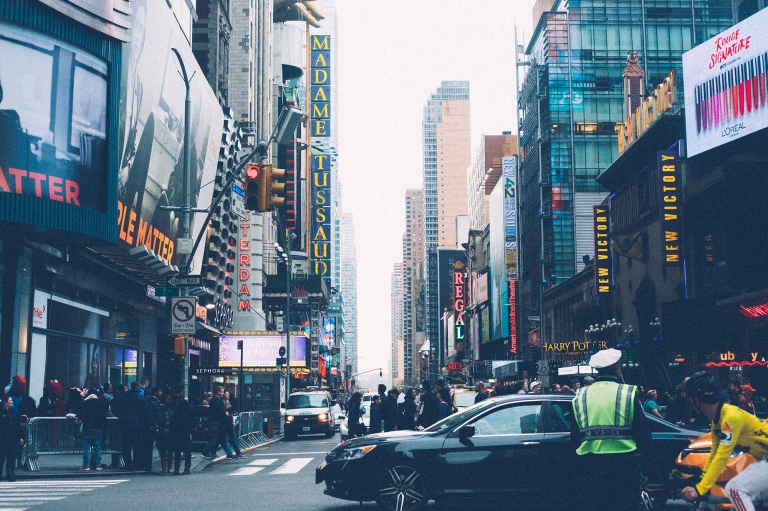 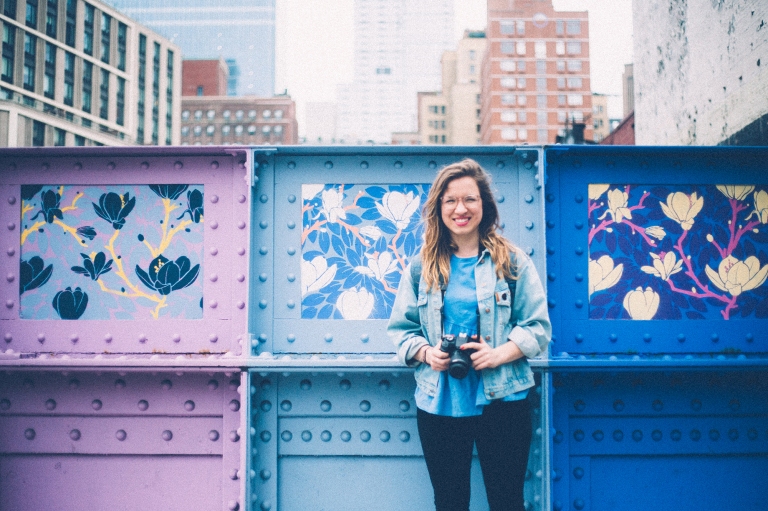 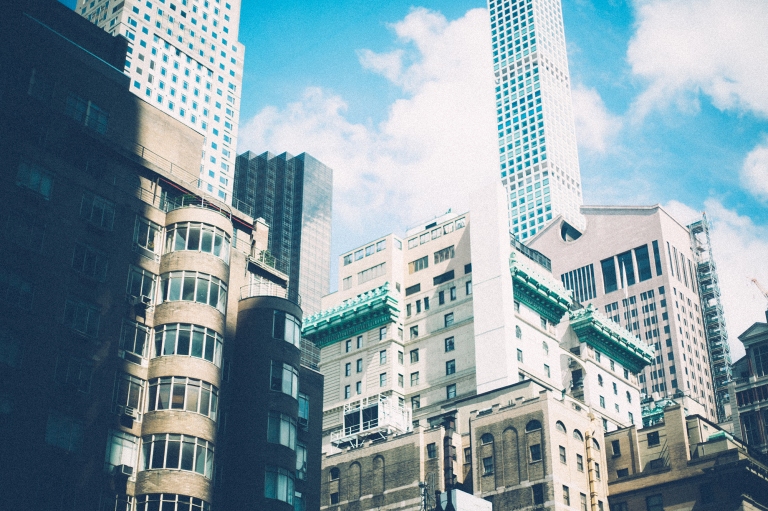 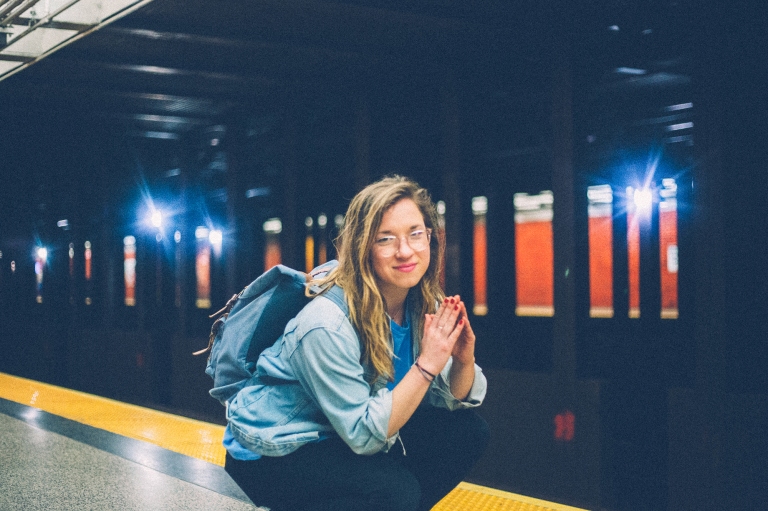 Life Situations : “Two minutes into seeing Beetlejuice on Broadway, I began to cry uncontrollably — the sheer excellence of this place. It’s ineffable. It’s the pinnacle. […] No, no, the musical was supposed to be a comedy.“ 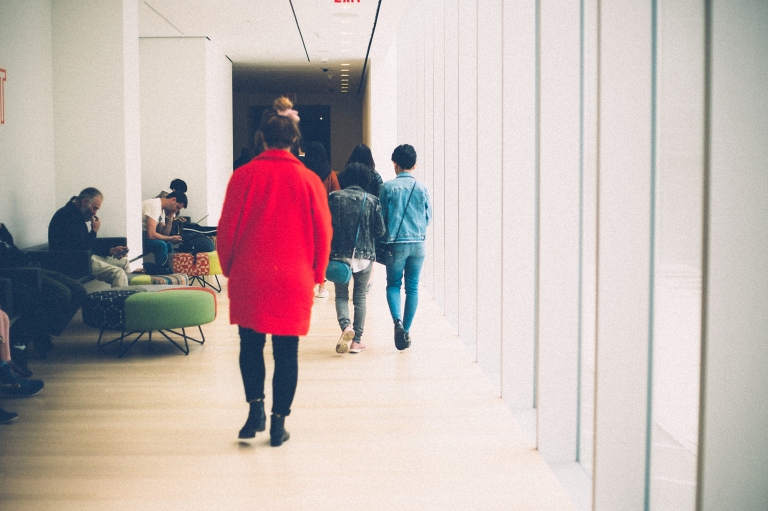 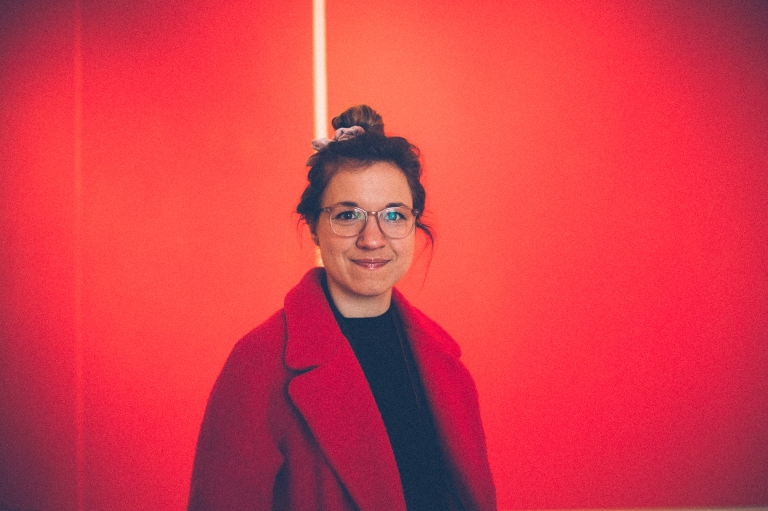 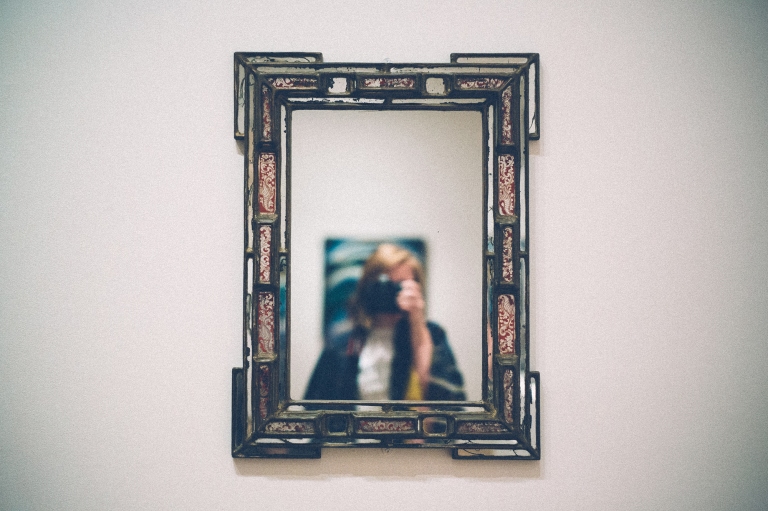 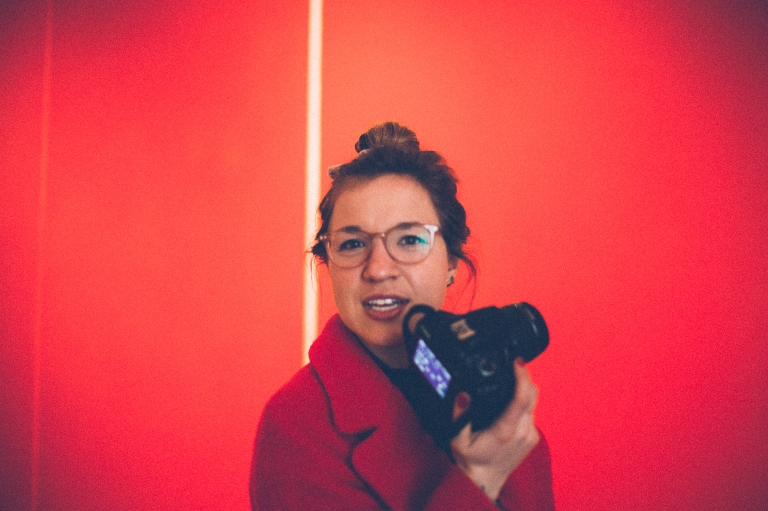 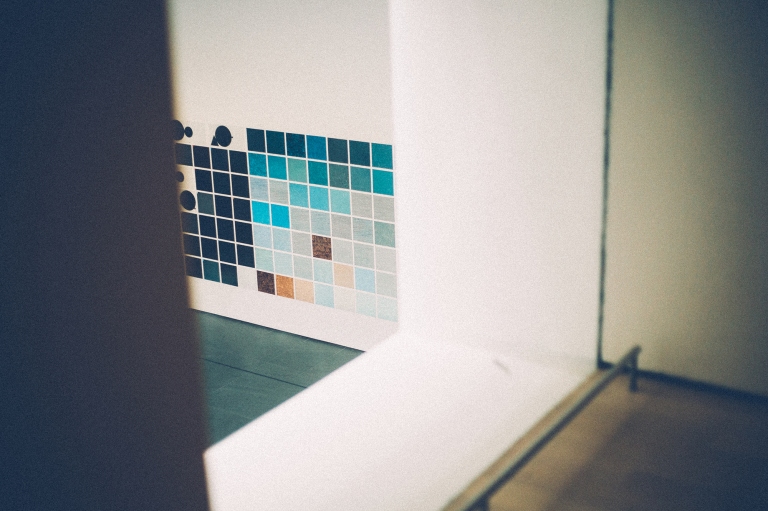 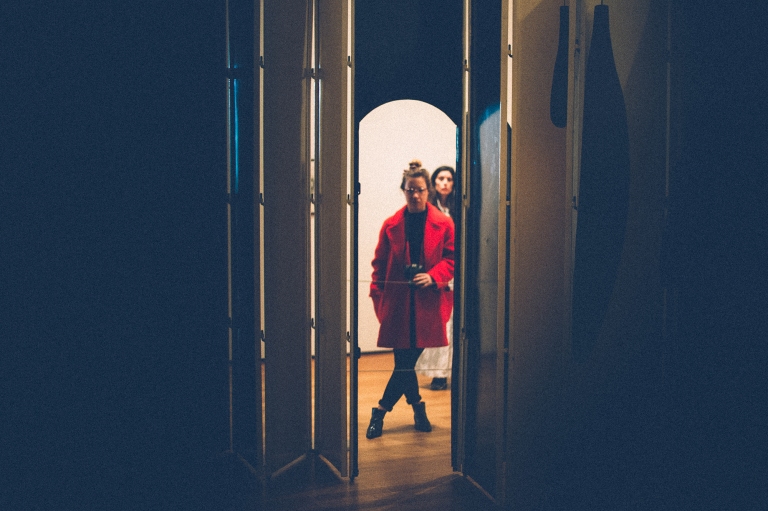 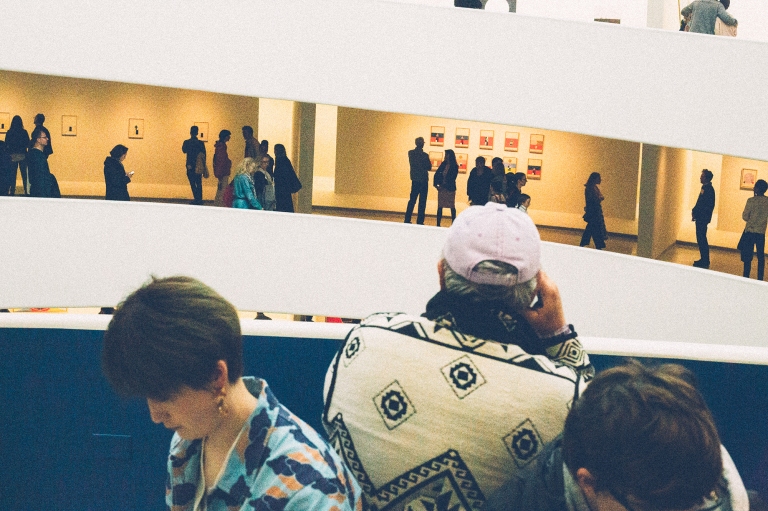 In Reverse : “I realized I’d sold myself short. There were greater lessons to learn and people to embrace. More fires to be lit, whole skyscrapers that were mine for the burning.” 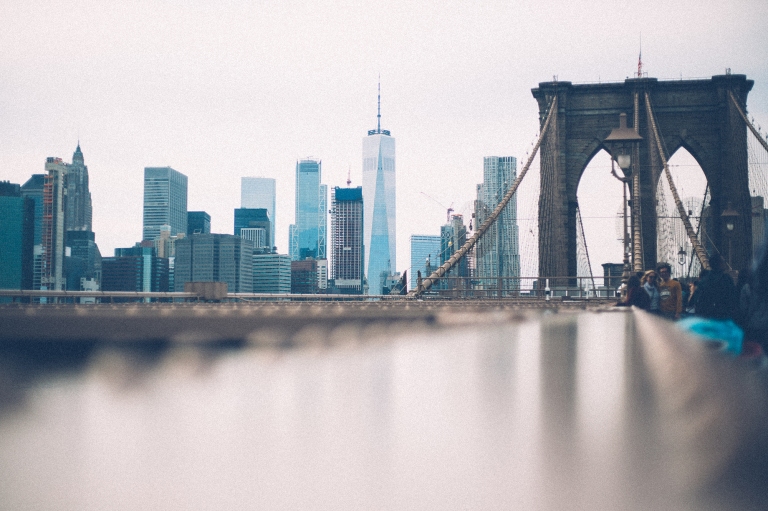 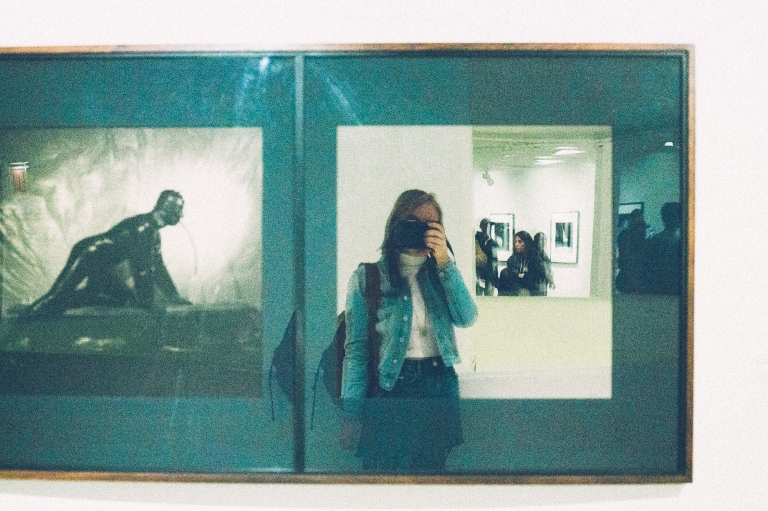 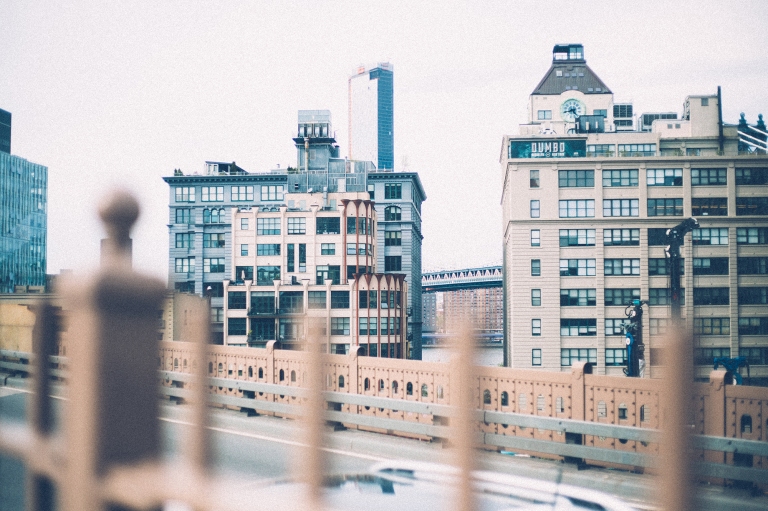 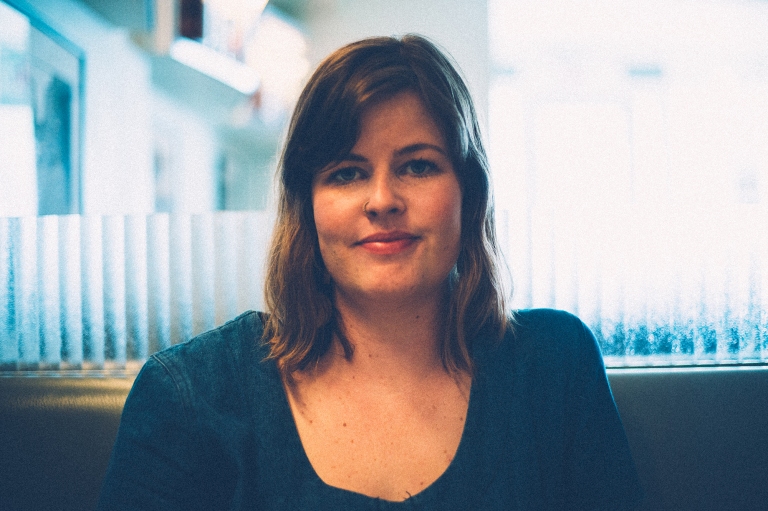 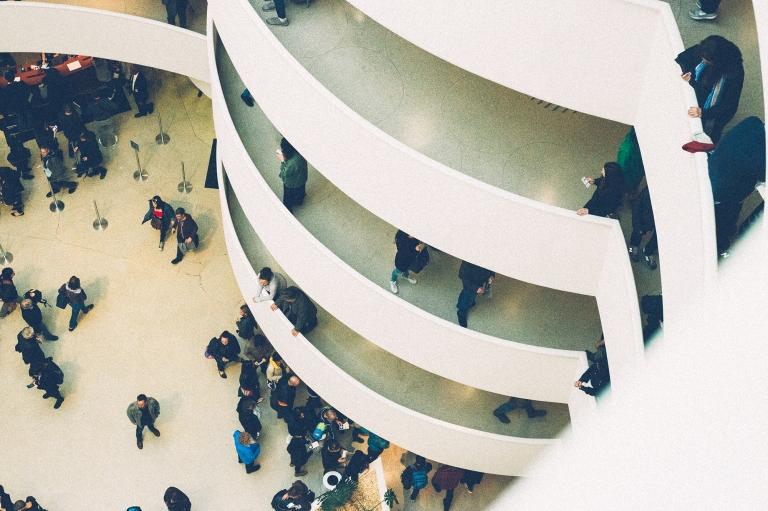 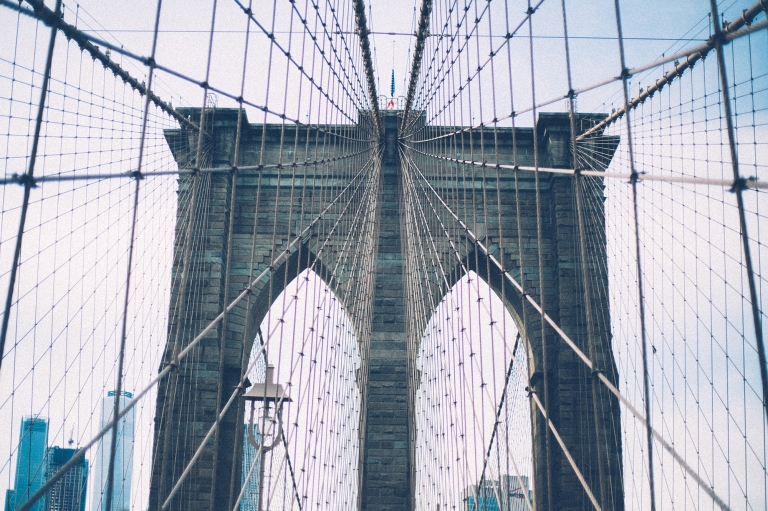 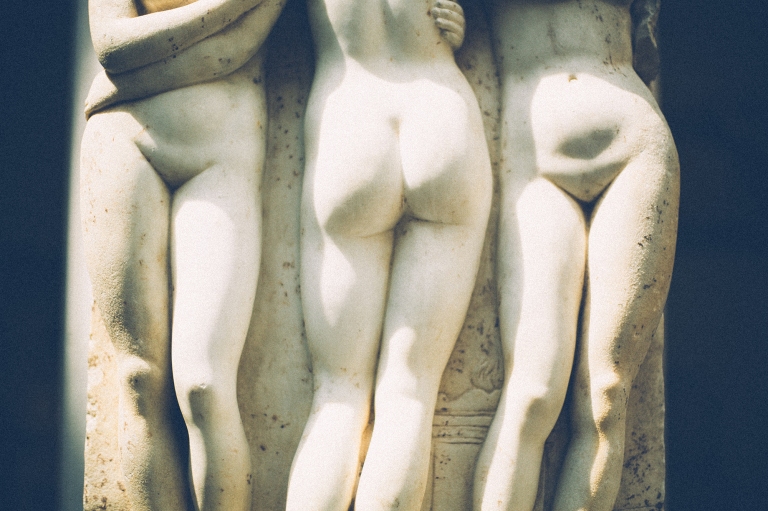 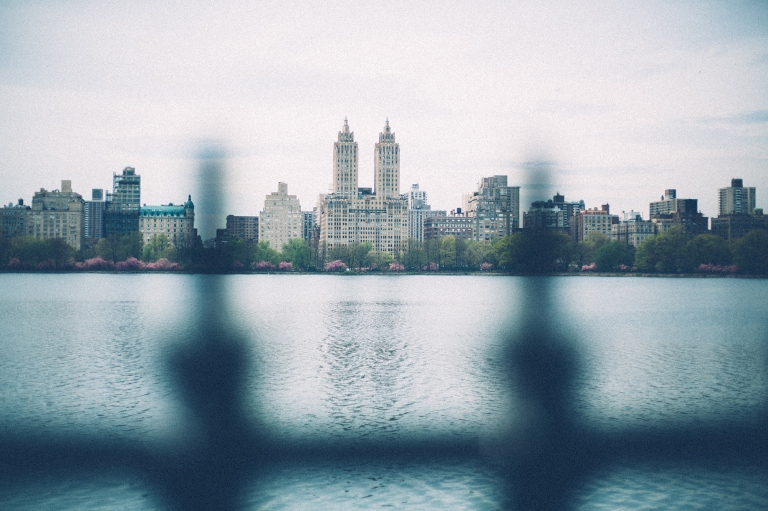