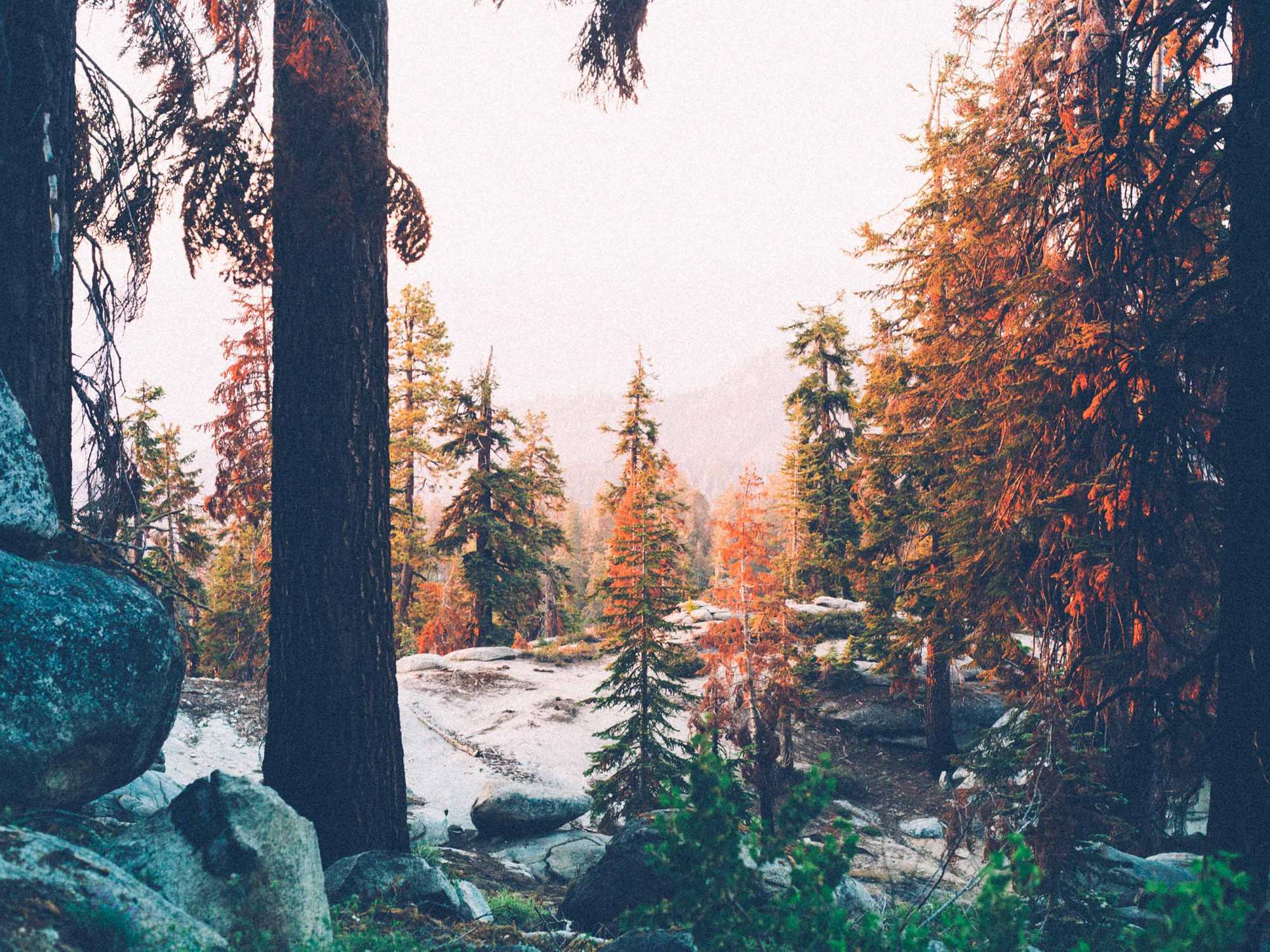 Positive attributes : “Outside of Los Angeles I stopped at a gas station and thought about being kidnapped, felt dispassionate about catastrophe. I saw my name on a sign obscured by yellow dust. […] It could have been an omen. If a situation didn’t have meaning, I would create it.”

Negative attributes : “Assigning significance to a flat tire gets exhausting.” 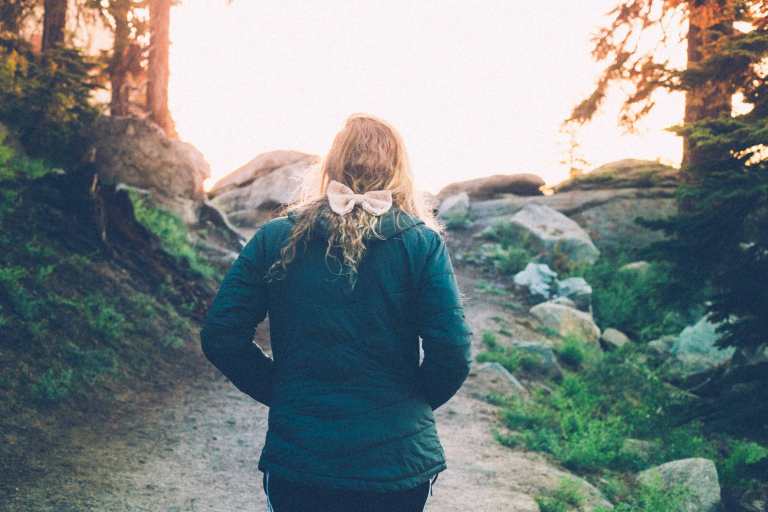 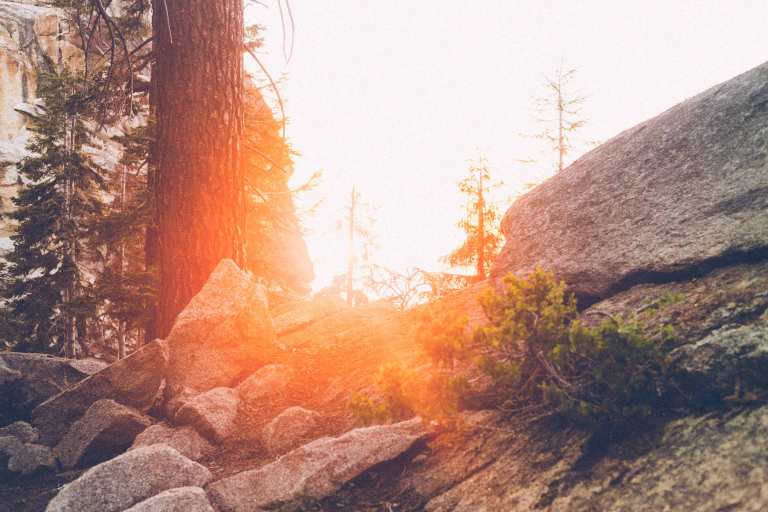 Keywords : “Shy, self-conscious. Trying to go beyond my own anxieties and commune with nature, whatever that means. Faulting myself for not feeling real… like water, like the displacement of water.” 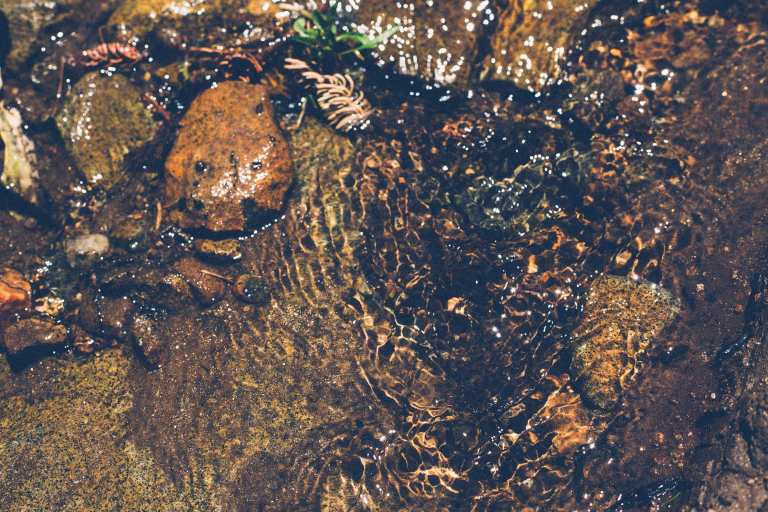 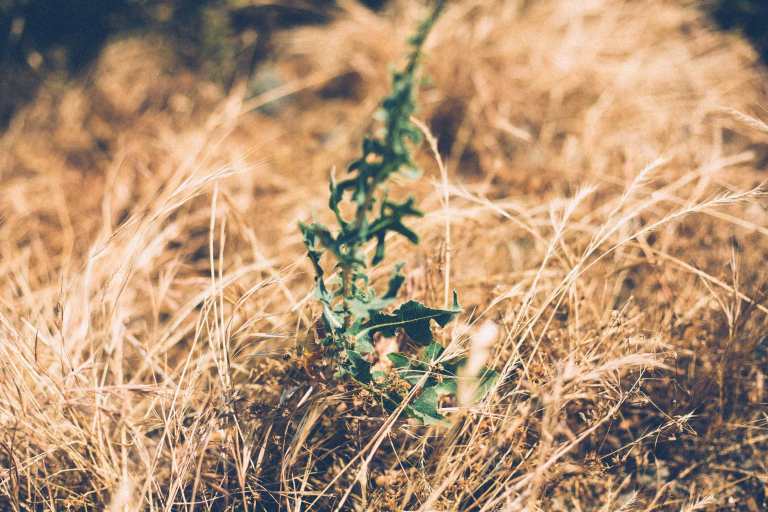 Life Situations : “I spent Independence Day among the world’s largest trees, getting lost on trails named after governmental bodies. If there were an ideal way to pledge allegiance to this fucked-up country, this was probably it.” 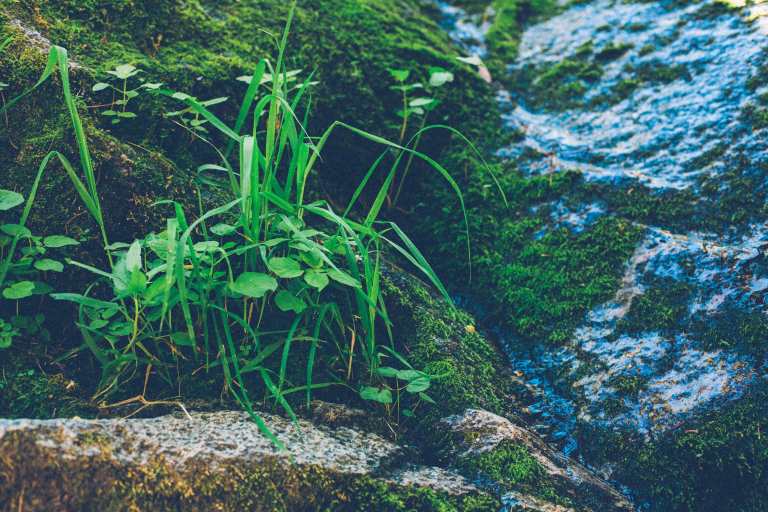 In Reverse : “Nothing smelled or looked or tasted like I thought it would. I thought too much. The creamy pink sky and the honey I licked from the trees, I can’t know if they were real. Did it matter? Does it now?” 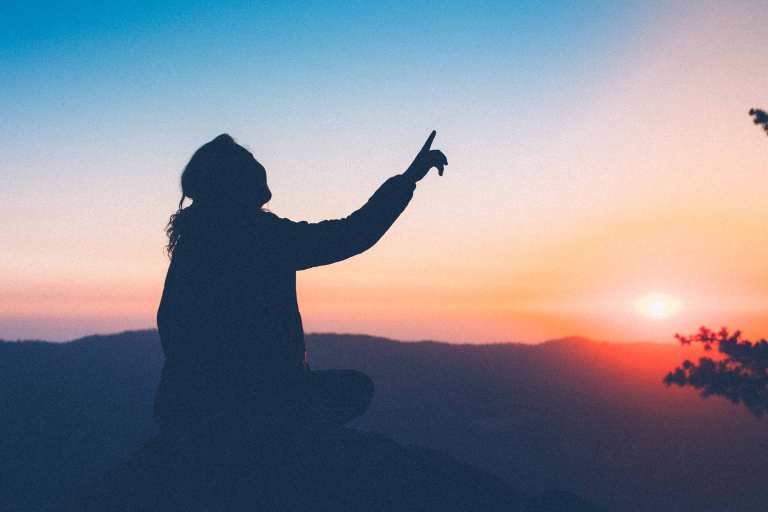 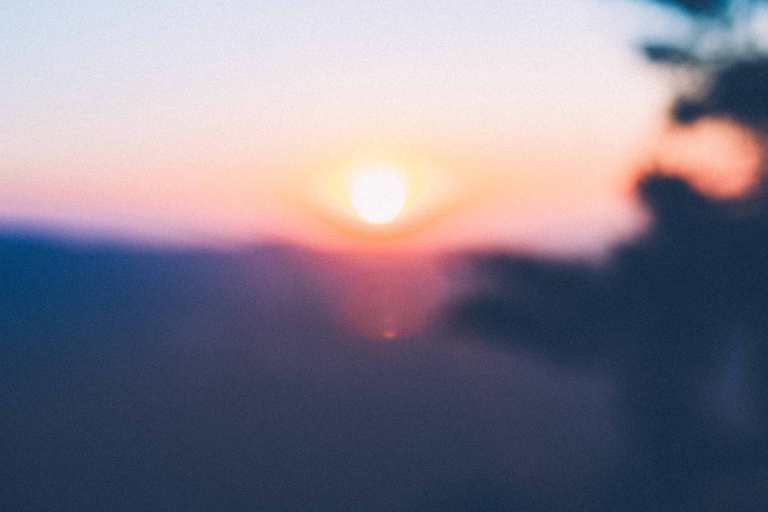 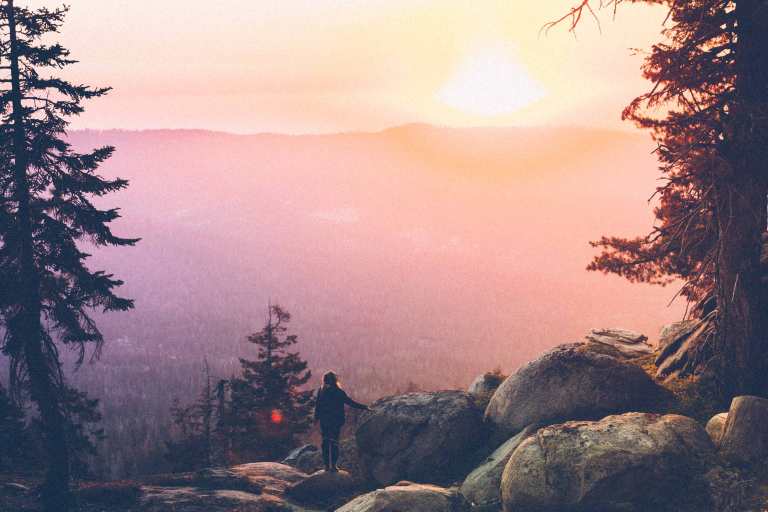 As a Yes or No Question : “Back at the lake the kids raced boats made of twigs and candles and Fourth of July sparklers. One boat drifted into the middle and stayed afloat for hours — its tiny tapered flag said Yee.” 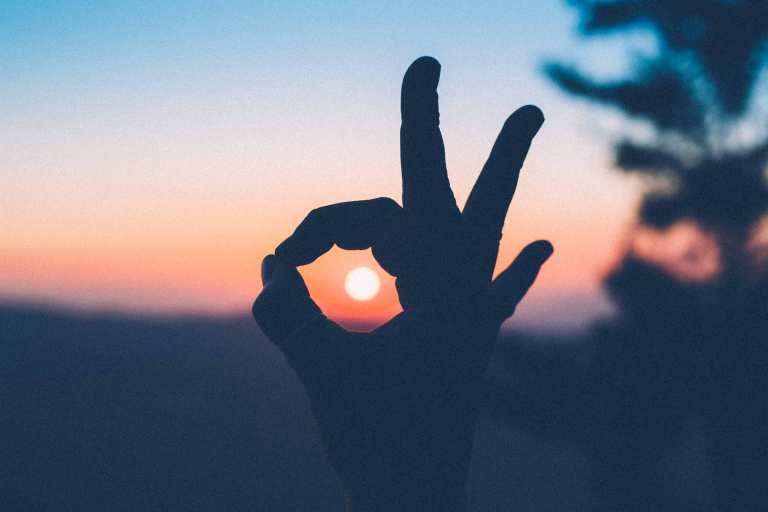