crashes thru air
where Lady LSD hangs up all the floors of life for the last time
Blue Grace leans on white slime
Blue Grace weaves in & out of Lüneburg and ‘My Burial Vault’ undulates
from first hour peyote turnon
Diderot hand in hand with the Marquis de Sade
wraps himself up in a mexican serapé
at Constitution Hall, Philadelphia, 1930

Wake up 6am, sweat, shower, normal, new. Leaving with one missing phone, one missed boat and another trauma (but fun for the rest of us waving at you from the shoreline). I stare into the prodigal sun and, glancing away, drink more beer, jump from the deck with the Germans, listen for that lilt behind me — why do I feel this way — glance backward in spite of it. Sky dims, veins filled with nitrous and something in the water, vague and beautiful, it isn’t a cave but a symbol as your slice your foot, roll to face me on the sand, share a blanket and the shelter of a single bed under the sky. A kiss from a Champion — where were you then? Fall asleep with your arm on my waist. 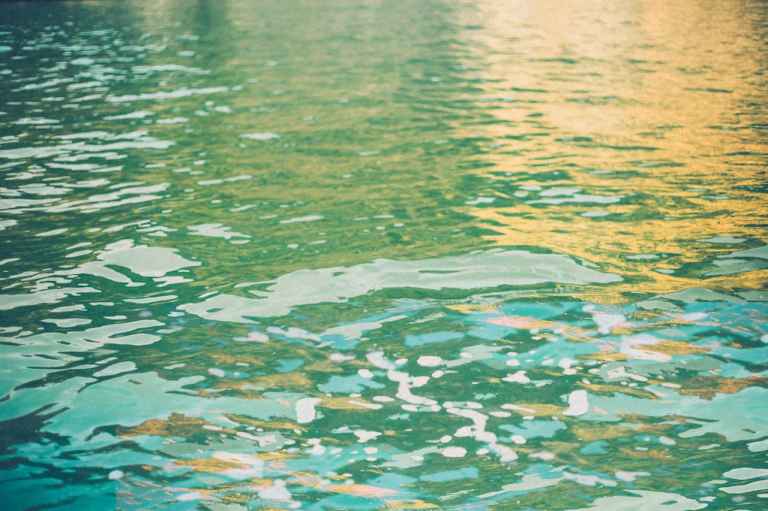 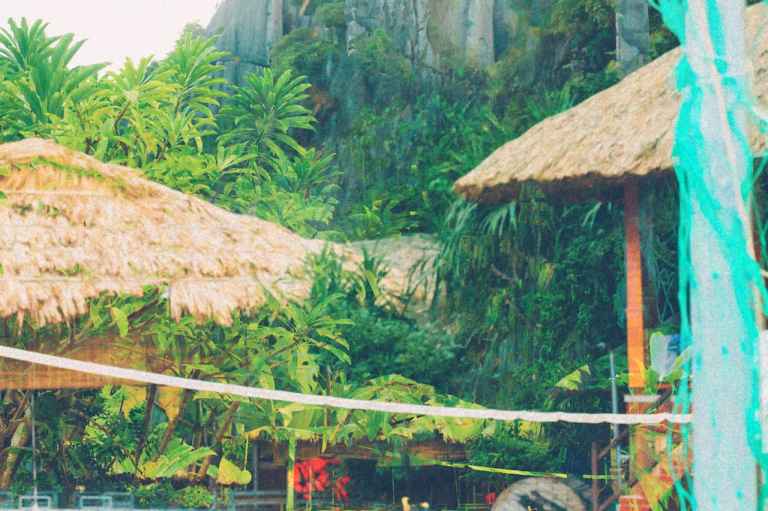 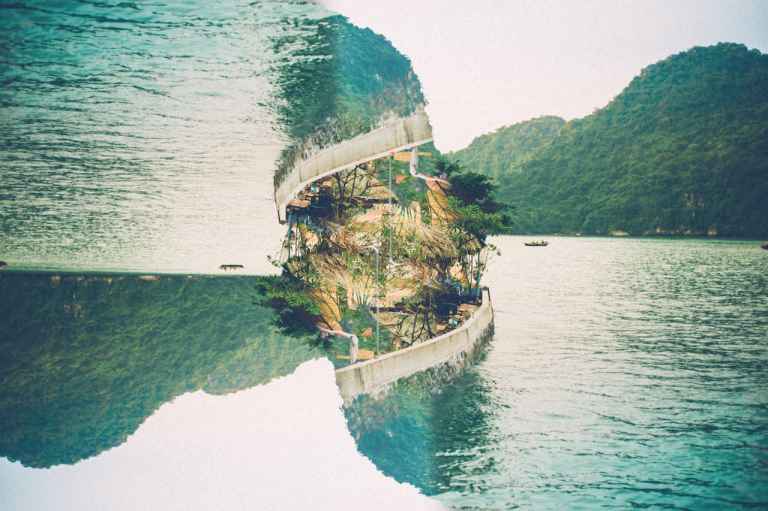 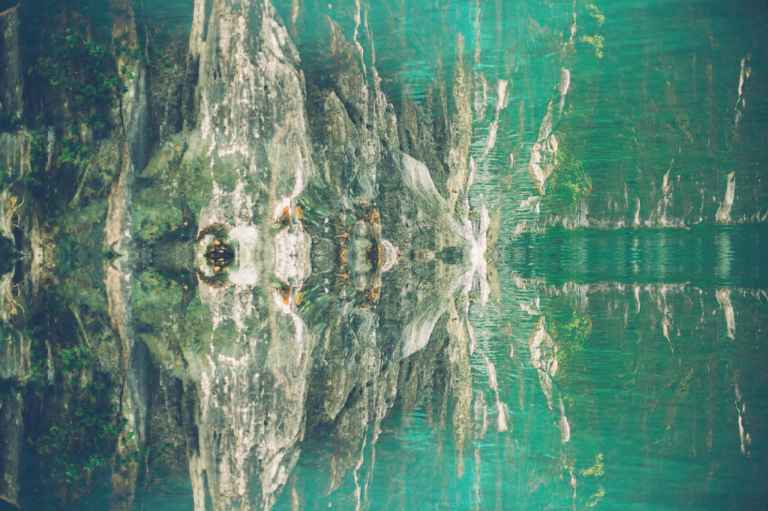 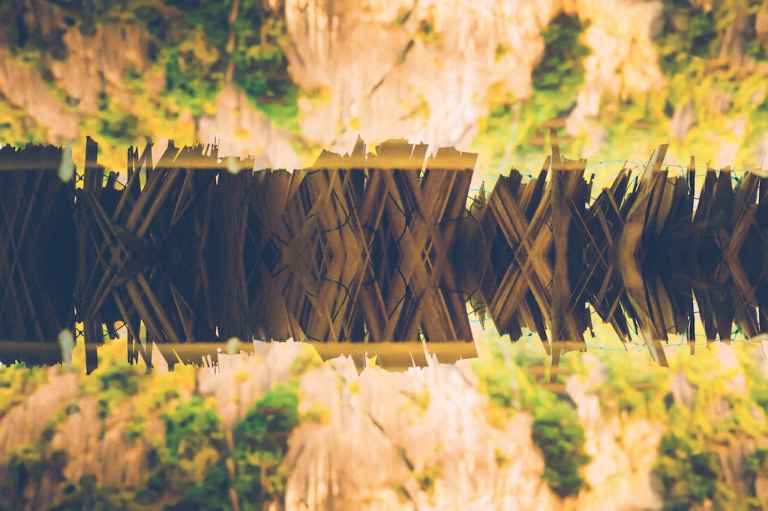 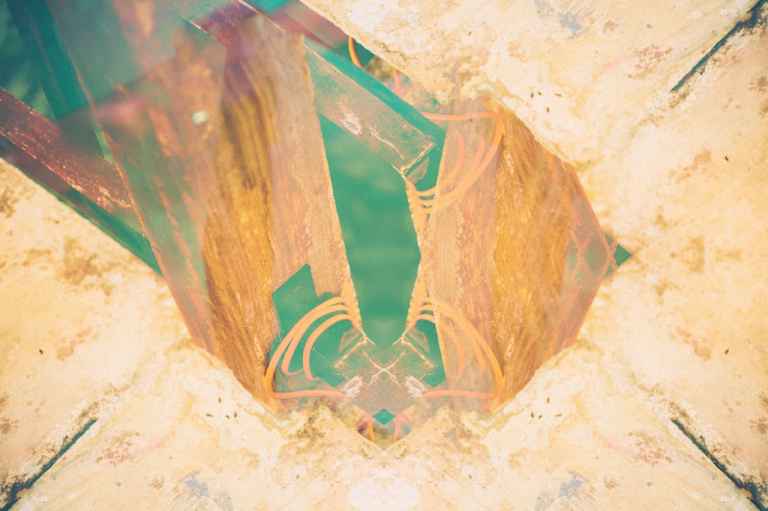 Blue Grace dressed up as automobile sperm
My Claw of the future
and the almond rose Rich the Vampire wears
over the US Army
— flags !
american flags !

flying like bats
out of ‘ My Burial Vault ‘ !
flood museums
where Robespierre’s murder is plotted
— floated from Texcoco,
the Prince of Bogota caught redhanded
sniffing forty cans of Berlin ether !

Wake up 6am, body next to another body, slight breeze. Everything at once smells acceptable, everything hasn’t seen light yet. Through weather and noise survey the damage and say a prayer beside those islands but last night — see it’s all submerged? Now we’re awake, hit with the anxiety of a particularly bad hangover, of thinking we’ll live forever, remembering a small child crying for his mother among whips of balloons and Hai Phong, spotlights reflecting off limestone while we smoke and ride bikes and climb. Something about an old movie, something about your father but never. Water so clear I could swim the whole ocean, I could be a marathon, I could stay here dodging glances until night falls again maybe green, maybe golden and I slice my own soft skin. We seclude ourselves in semi-public — didn’t you fucking love it? My heart in my head, my head on your chest, offering to stay but I send you off on the kayak laughing drunk into the dark. Fall asleep bloody in a bed of sand. 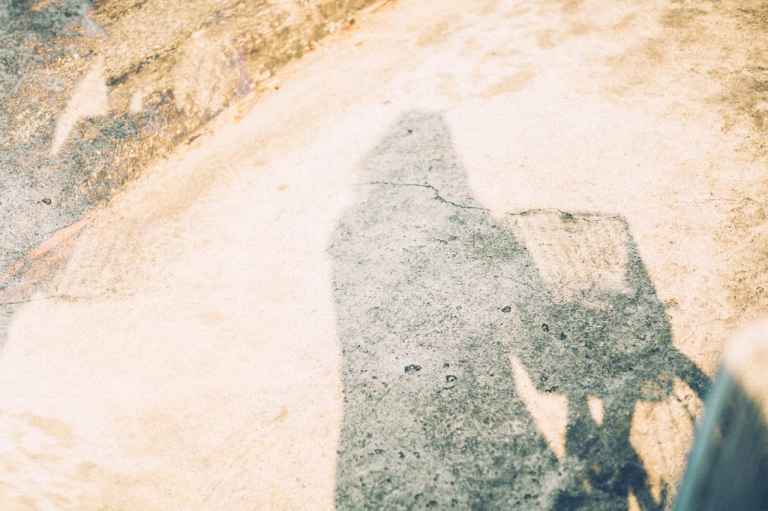 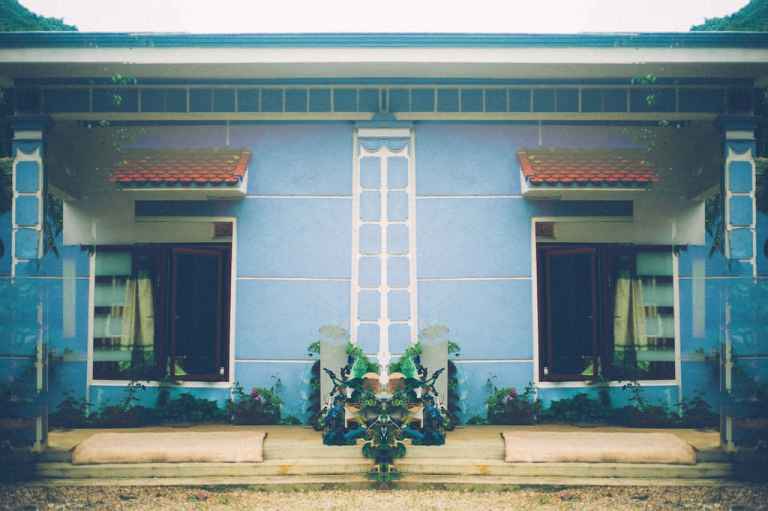 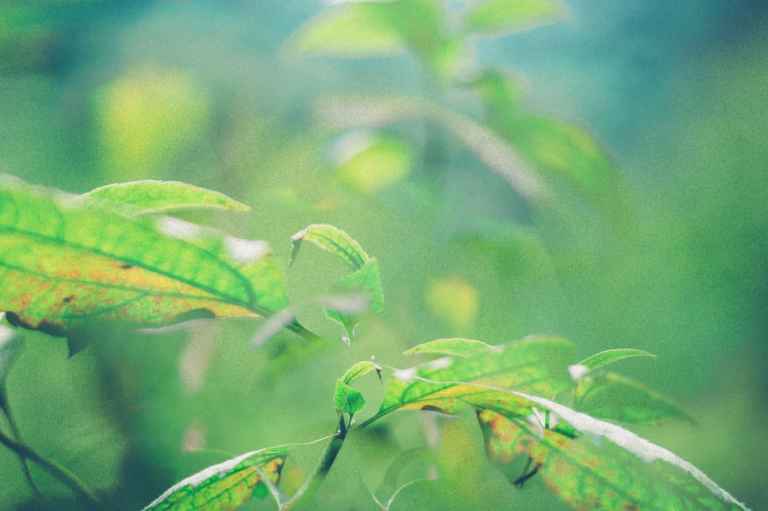 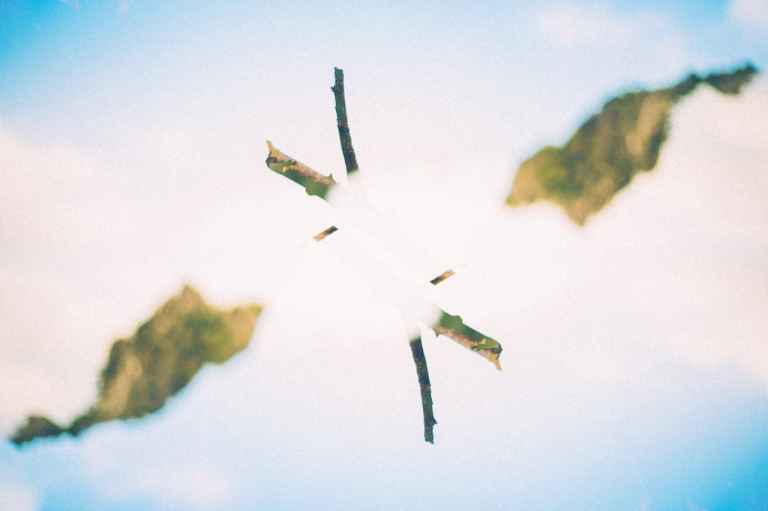 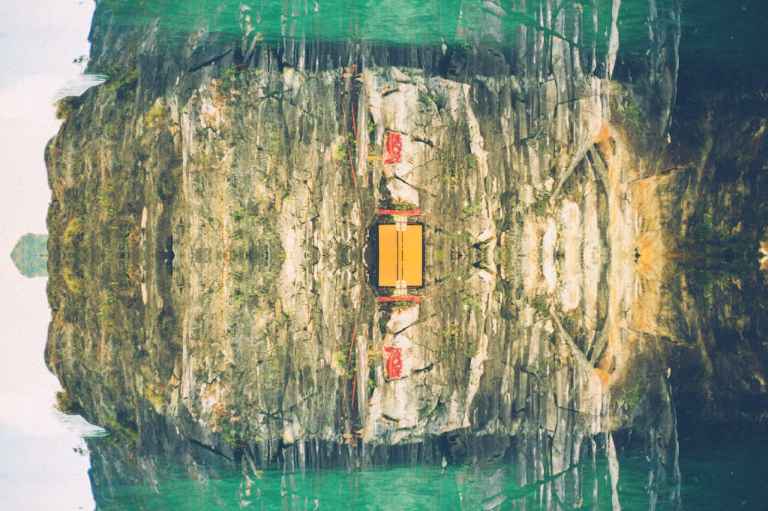 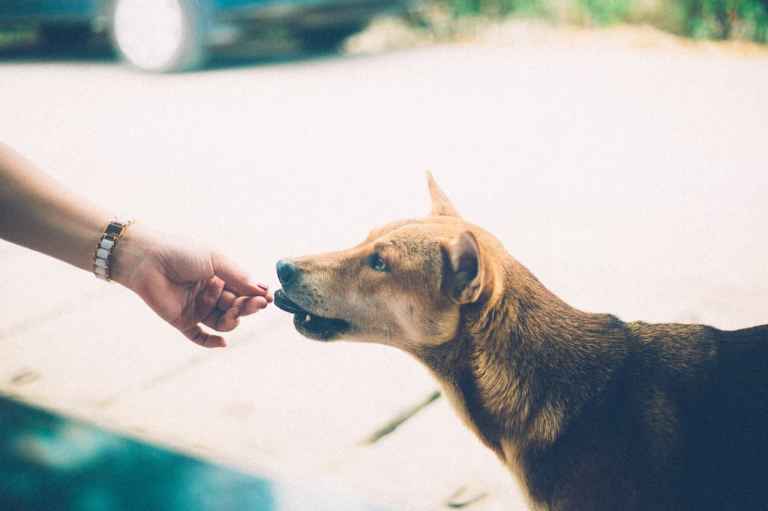 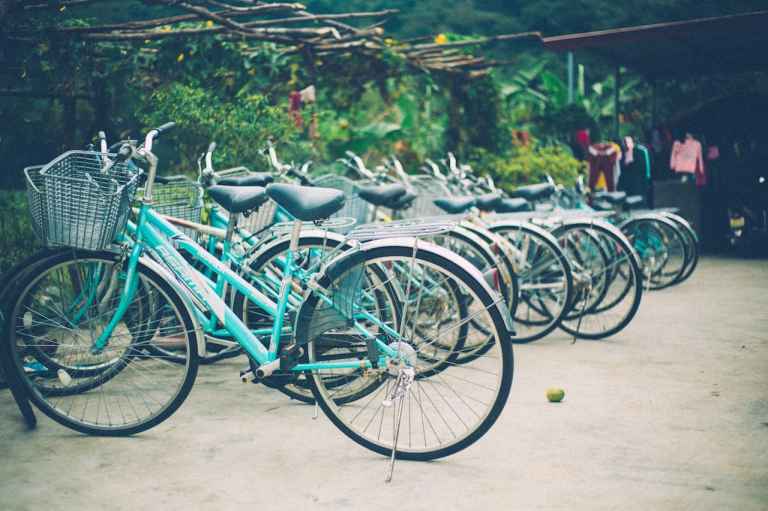 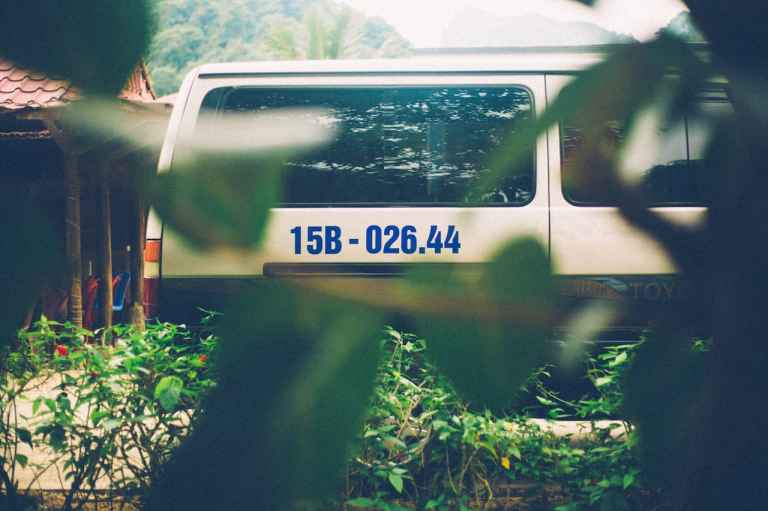 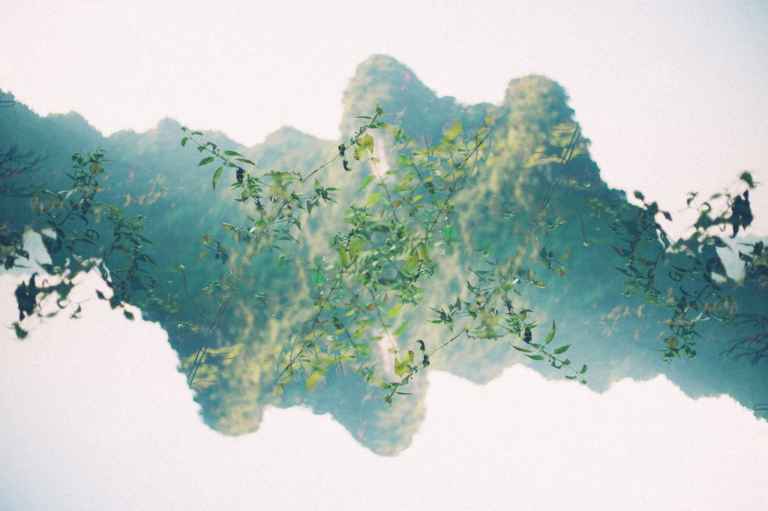 Blue Grace under dark glasses
getting out of one hundred white cars at once !
Cars of ectoplasmic tin-types
go to the juncture where Blue Grace Glass is raped
at the Court of Miracles, Mexico City, 1959 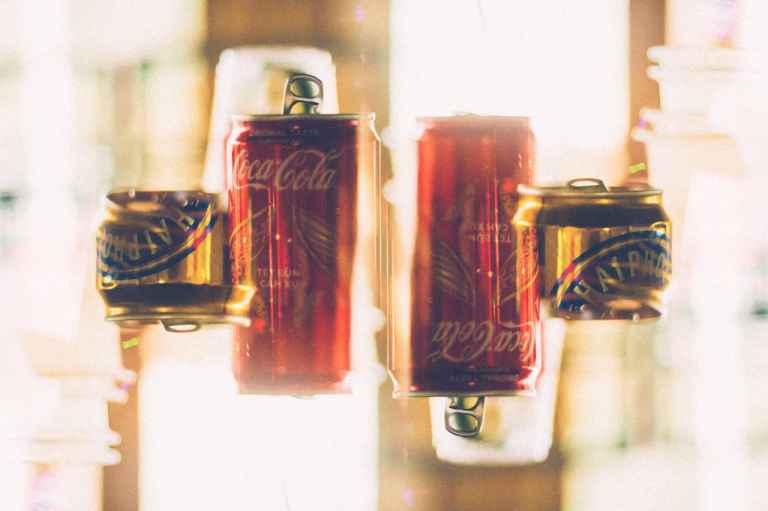 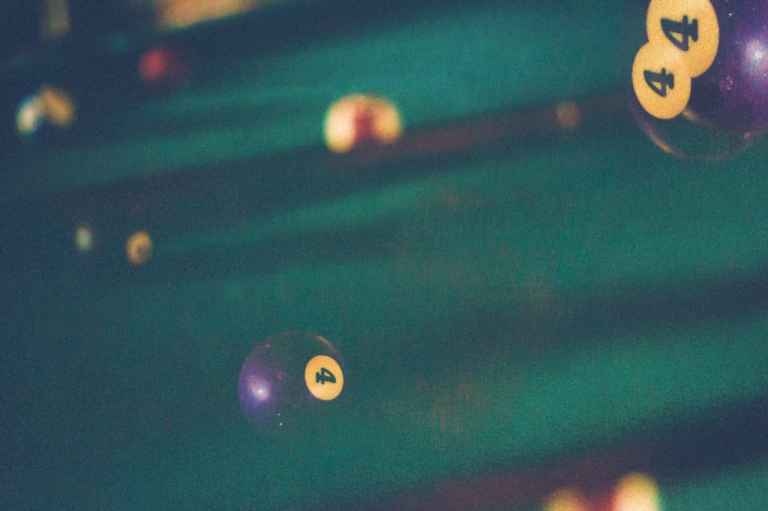 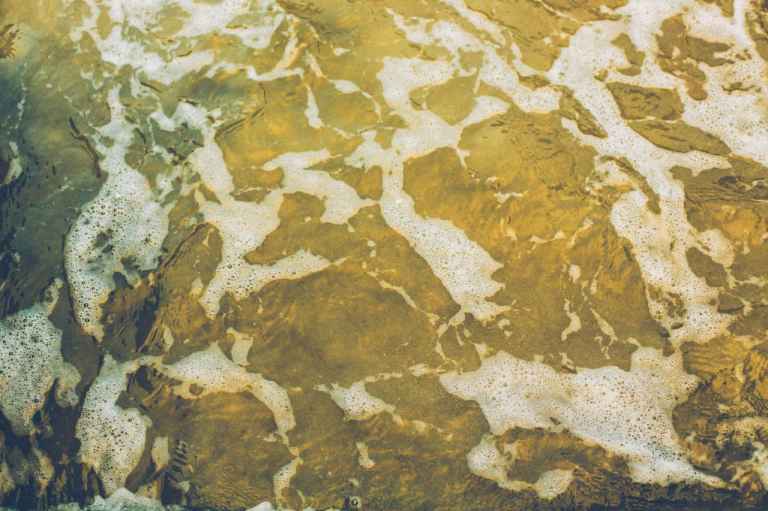 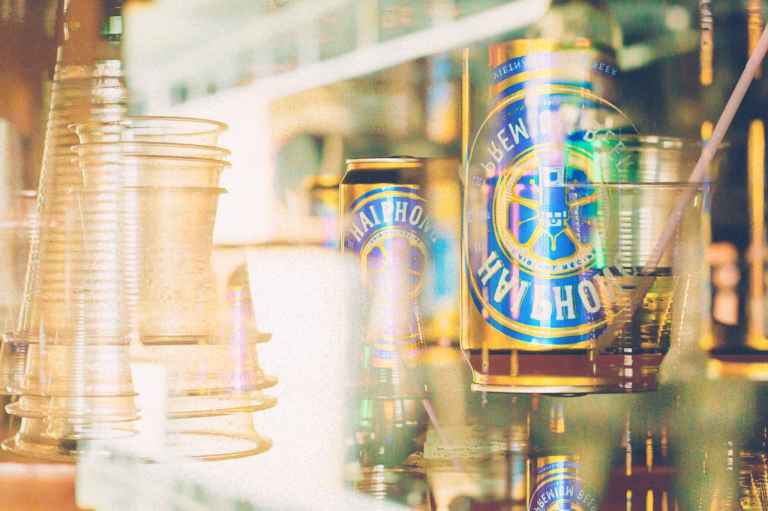 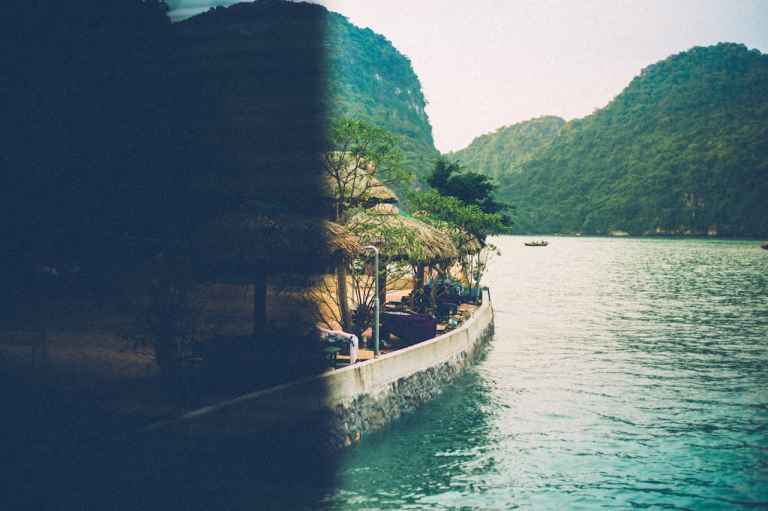 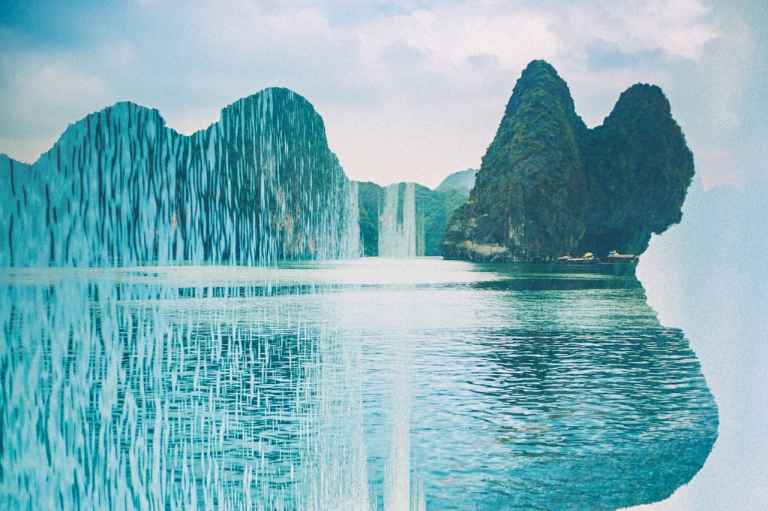 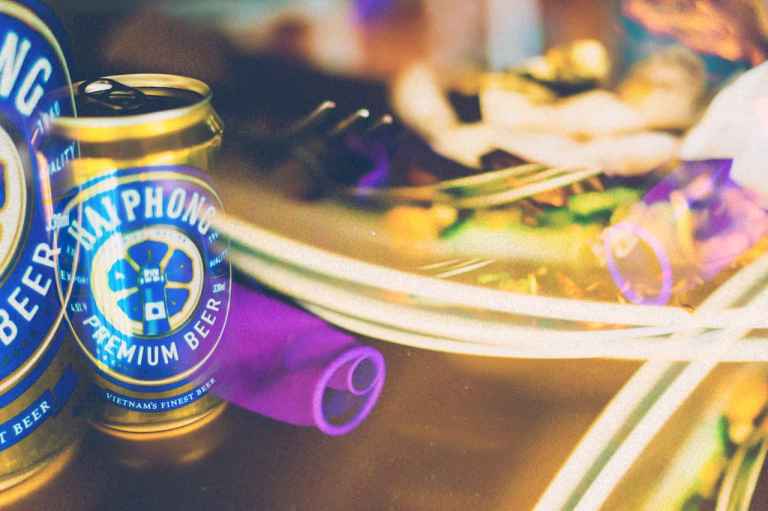 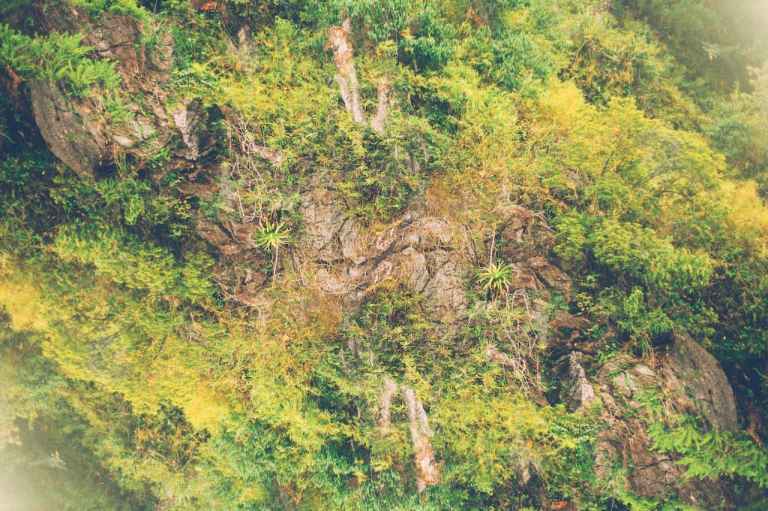 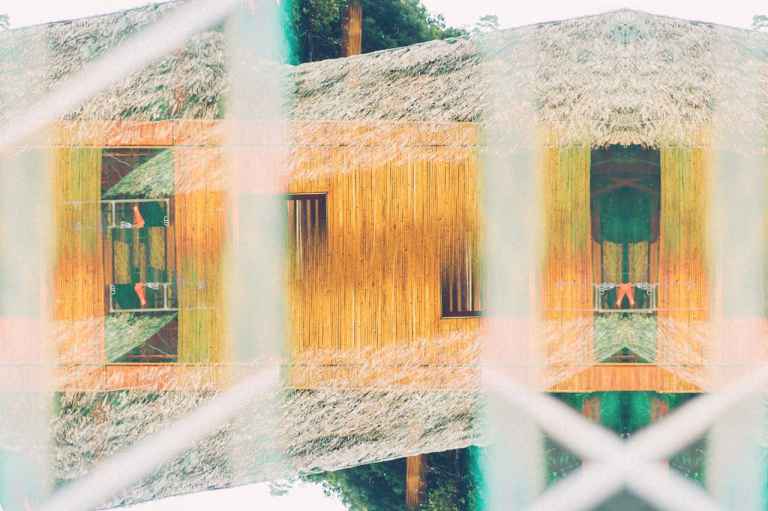 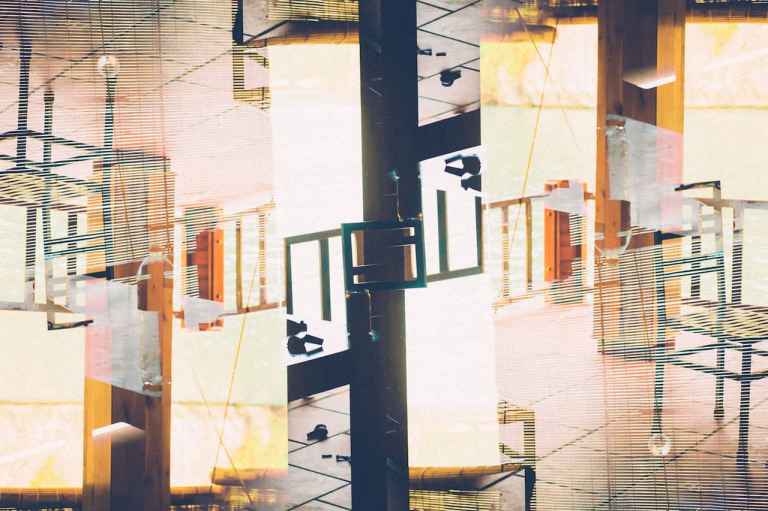 I sing the beauty of bodily touch
with my muse, Blue Grace