The division of labor among nations is that some specialize in winning and others in losing. Our part of the world, known today as Latin America, was precocious: it has specialized in losing every since those remote times when Renaissance Europeans ventured across the ocean and buried their teeth in the throats of the Indian civilizations. 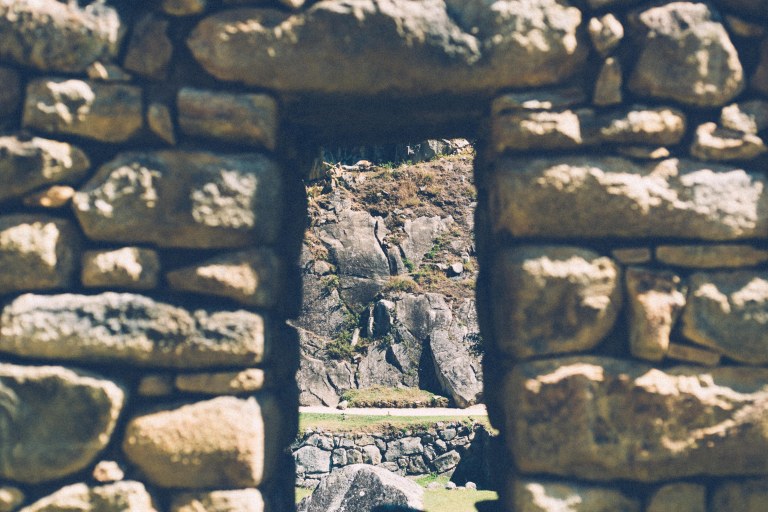 when the clock is wrong and
the sun rises at midnight.

Centuries passed, and Latin America perfected its role. We are no longer in the era of marvels when fact surpassed fable and imagination was shamed by the trophies of conquest – the lodes of gold, the mountains of silver. But our region still works as a menial. It continues to exist at the service of others’ needs. 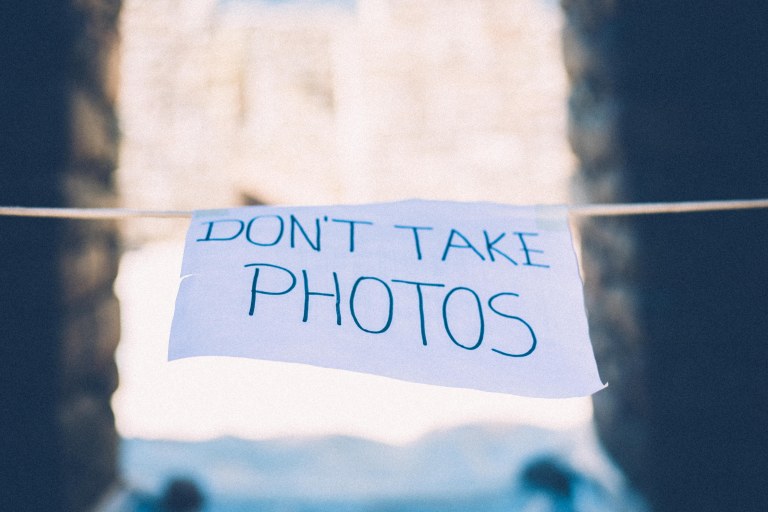 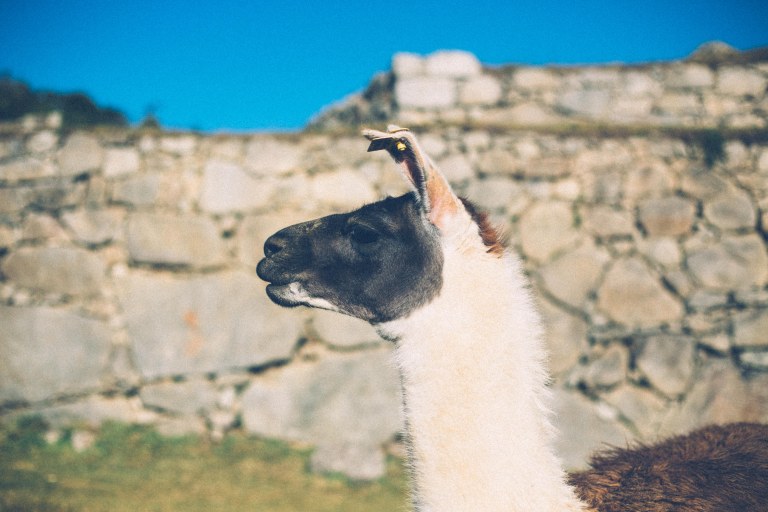 |43|
in the dark overlooking the hills of the incan capital
with no place to stay, tragedy is nearly expected at this point –
short of breath we run to a taxi for safety,
finding a matrimonial suite when i get my period
and you get the shits.

fruits of our conquest.

Along the way we have even lost the right to call ourselves Americans, although the Haitians and the Cubans appeared in history as new people a century before the Mayflower pilgrims settled on the Plymouth Coast. For the world today, America is just the United States; the region we inhabit is a sub-America, a second-class America of nebulous identity. 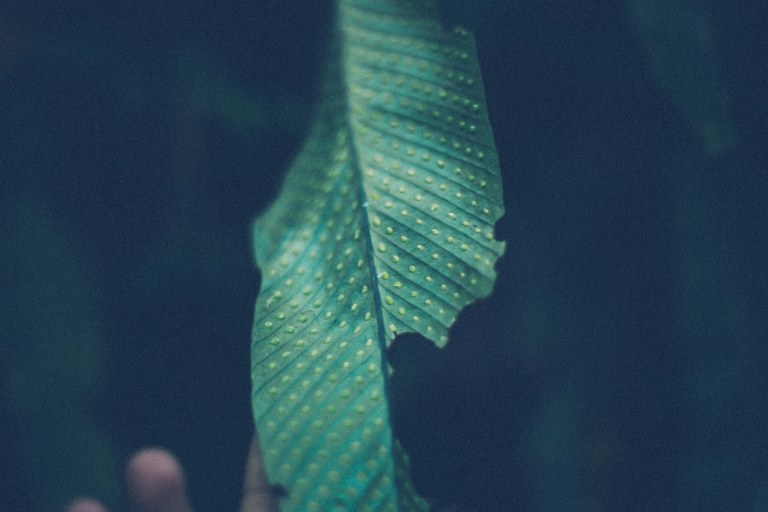 |44|
you say the guinea pig made you sick
but i would eat it again.

do i throw you under the bus?

Latin America is the region of open veins. Everything, from the discovery until our times, has always been transmuted into European and U.S. capital, and as such has accumulated in distant centers of power. Everything: the soil, its fruits and its mineral-rich depths, the people and their capacity to work and to consume, natural resources and human resources.

after that i marked myself, too. 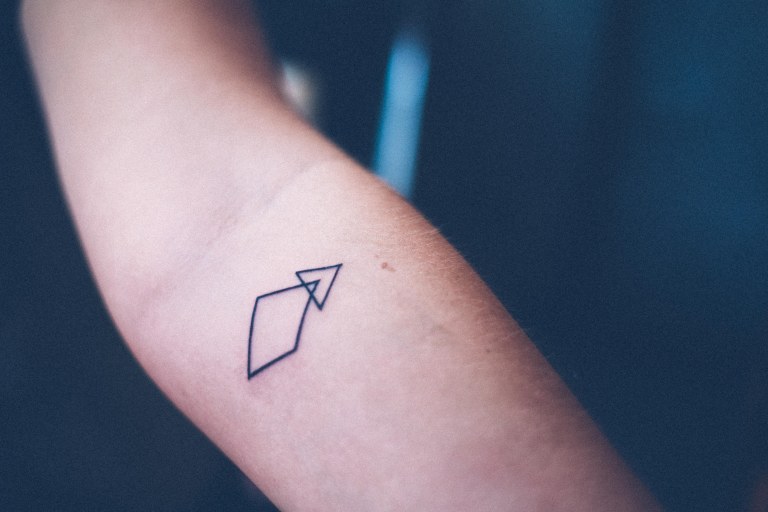 Our defeat was always implicit in the victory of others; our wealth has always generated our poverty by nourishing the prosperity of others – the empires and their native overseers. In the colonial and neocolonial alchemy, gold changes into scrap metal and food into poison. 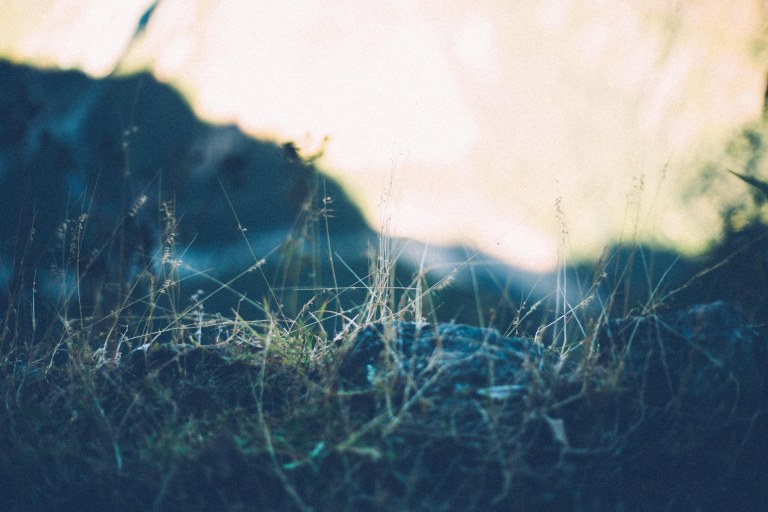 |46|
stood up for drinks beside sheer mountain cliffs,
exercising our human rights to lay a coin on the train tracks

we still used it to pay for incan pizza that night.

Those who deny liberation to Latin America also deny our only possible rebirth, and incidentally absolve the existing structures from blame. Our youth multiplies, rises, listens: what does the voice of the system offer? The system speaks a surrealist language. 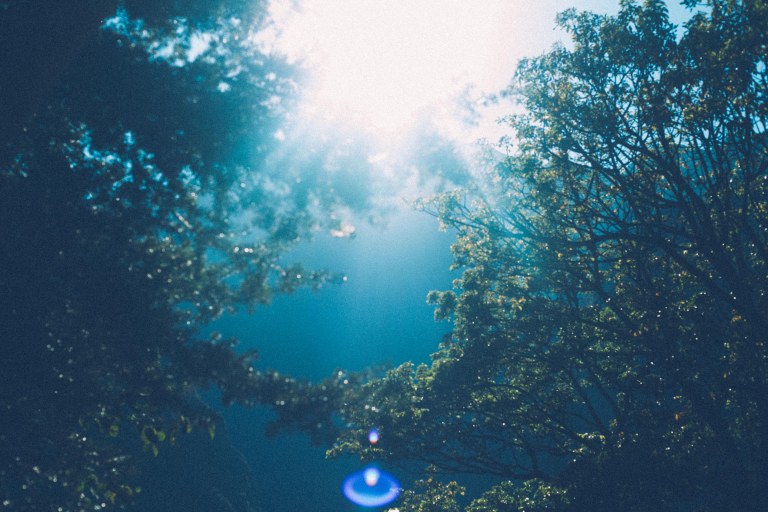 Is everything forbidden us except to fold our arms? Poverty is not written in the stars; underdevelopment is not one of God’s mysterious designs. Redemptive years of revolution pass; the ruling classes wait and meanwhile pronounce hellfire anathema on everybody.

|48|
i imagine lying beneath greenery
undisturbed for centuries,
only to be discovered by an american man. 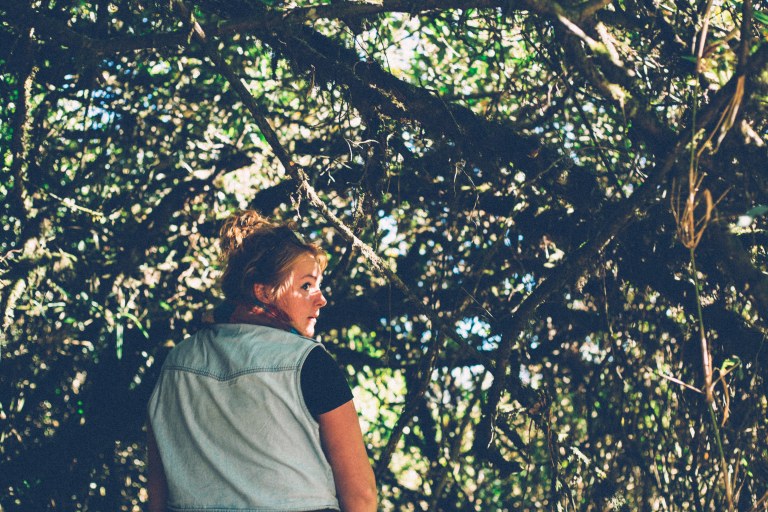 The ghosts of all the revolutions that have been strangled or betrayed through Latin America’s tortured history emerge in the new experiments, as if the present had been foreseen and begotten by the contradictions of the past. History is a prophet who looks back: because of what was, and against what was, it announces what will be. 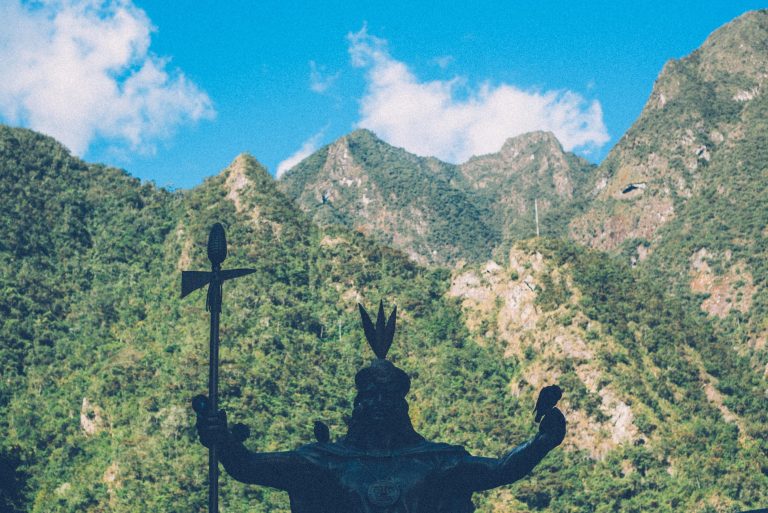 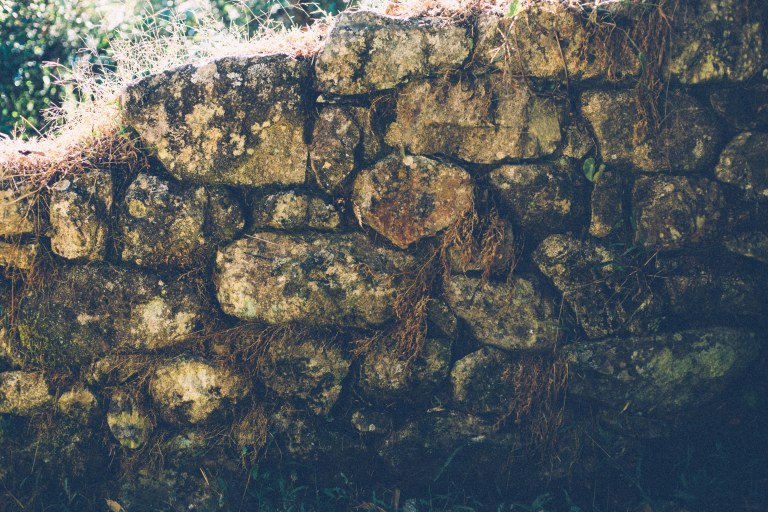 One thought on “machu picchu”

to see my other travels, visit mollaroundtheworld.com.

to see my professional work in design, photo, film and music, visit mollymisek.com.